Exploring the Mounds in the Chryse Region

The mounds in this observation may have been formed by a process called “diapirism,” where material at depth is more buoyant (i.e., lower density) than the surrounding rocks so it rises to the surface.

Why might this be of interest? At HiRISE resolution, we might be able to study the uplifted material more closely, such as if there are clays or other aqueous materials present. If these mounds were formed by diapirism, it offers a deeper window into the Martian past. This area could also be an interesting site for a future exploration rover. 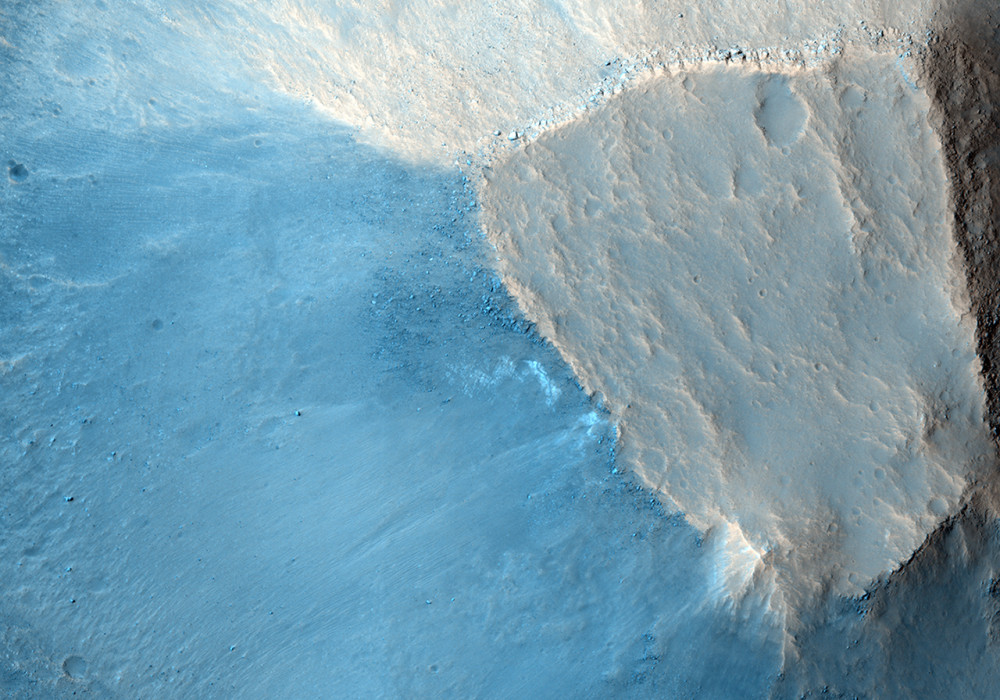