Fans on Lobes in the Argyre Region

Previous images show fans on some lobate (ear-shaped) features but not on others. One of the additional reasons to image this area is to to monitor the defrosting process. At the resolution of HiRISE, we are able to see surface and fan details, like in this subimage .

The Argyre Region is a large impact basin that also contains other geologic features, such as polygonal impact craters. The basin is surrounded by heavily cratered highlands. 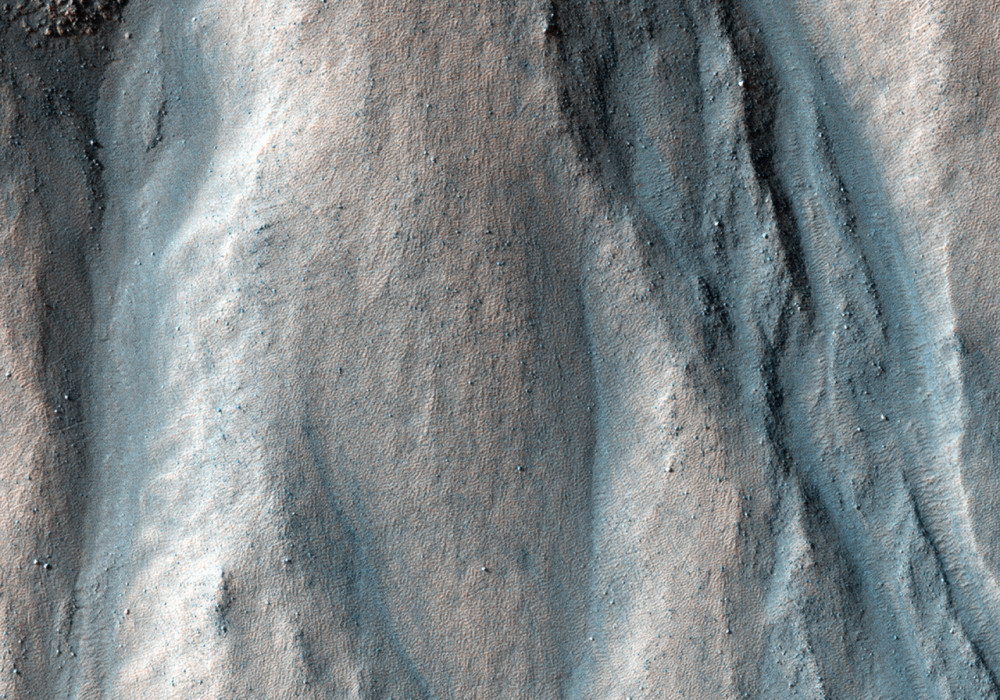