Like any diverse group of explorers, scientists on the HiRISE team and the general public who submit target suggestions have different goals and interests for the Mars images they hope to get. More often than not, an image intended for one particular science investigation ends up having many other applications, answering and raising new questions.

This image was targeted to look at potential changes in the distribution of dark sand compared to earlier pictures ( PSP_005897_1790 three Mars years ago and ESP_016406_1790/ESP_017118_1790 , approximately 1.5 Mars years ago). In a preliminary investigation, no such changes have been found, although we will keep looking.

Originally, this area—a crater within the larger Schiaparelli Crater— was targeted to investigate the circumferential layers that fill the crater, evidence for possible past deposition from airfall dust or even water. In this image, we note something that becomes apparent if we zoom in to many of the areas containing dark sand. Here, the sand is on top of periodic bedrock edges oriented semi-radially from the crater and approximately perpendicular to the layers . How did these ridges form, and what is the relationship to the sand?

The ridge origin is a mystery, but the sand may simply be nucleating on the ridges. This suggests that some apparent large ripples on Mars are sand nucleation sites on pre-existing topography. The extent of such ridges, and their relationship to sand elsewhere on the planet, can be further understood with future HiRISE images in other areas. 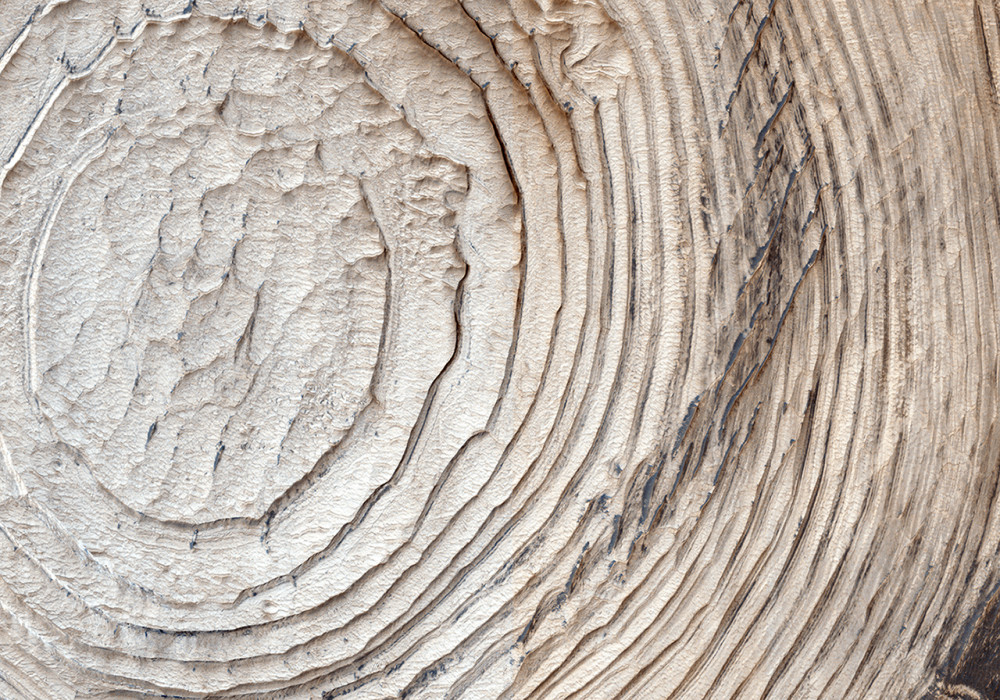