This observation shows linear dunes in the north polar region of Mars. Linear or longitudinal sand dunes are elongated, sharp crested ridges that are typically separated by a sand-free surrounding surface.

Superimposed on the surface of the linear dunes are smaller secondary dunes or ripples. This is commonly observed on terrestrial dunes of this size as well. Polygons formed by networks of cracks cover the substrate between the linear dunes and may indicate that ice-rich permafrost (permanently frozen ground) is present or has been present geologically recently in this location. 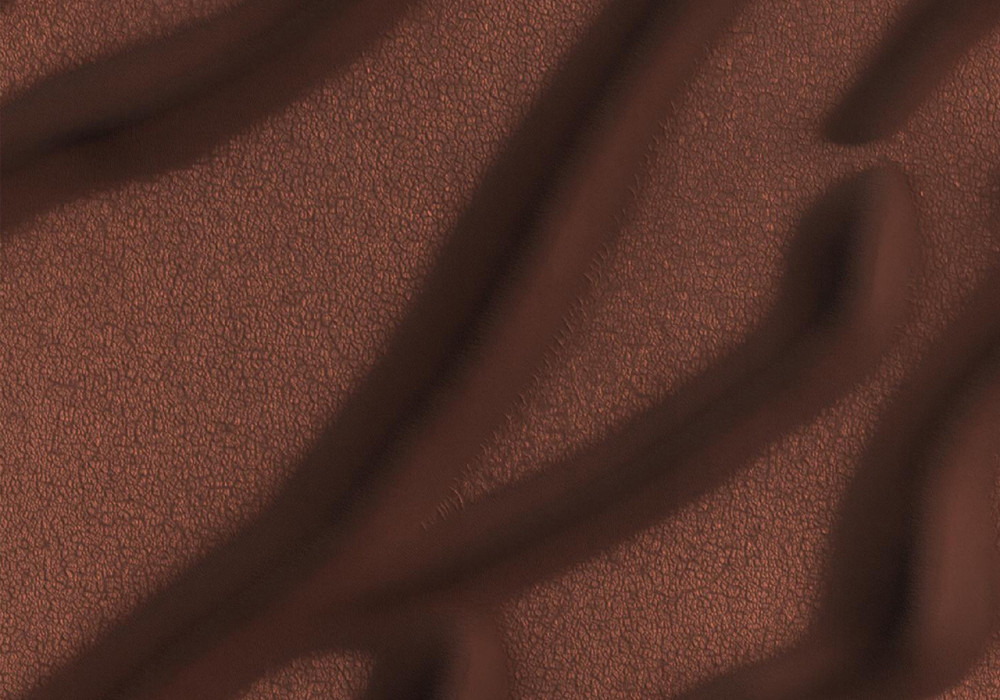