As we did for Phoenix in 2008 and the Mars Science Laboratory in 2012, HiRISE has been imaging landing sites for a potential rover mission in 2020.

With HiRISE resolution, mission teams can examine what areas of Mars are flat enough to touchdown safely and also investigate the terrain to satisfy scientific research goals. Gusev Crater, a massive and ancient impact crater, was also the landing site for the rover Spirit in January 2004.

With this image, the science rationale was to investigate nearby opaline silica, carbonates and other aqueous phases. 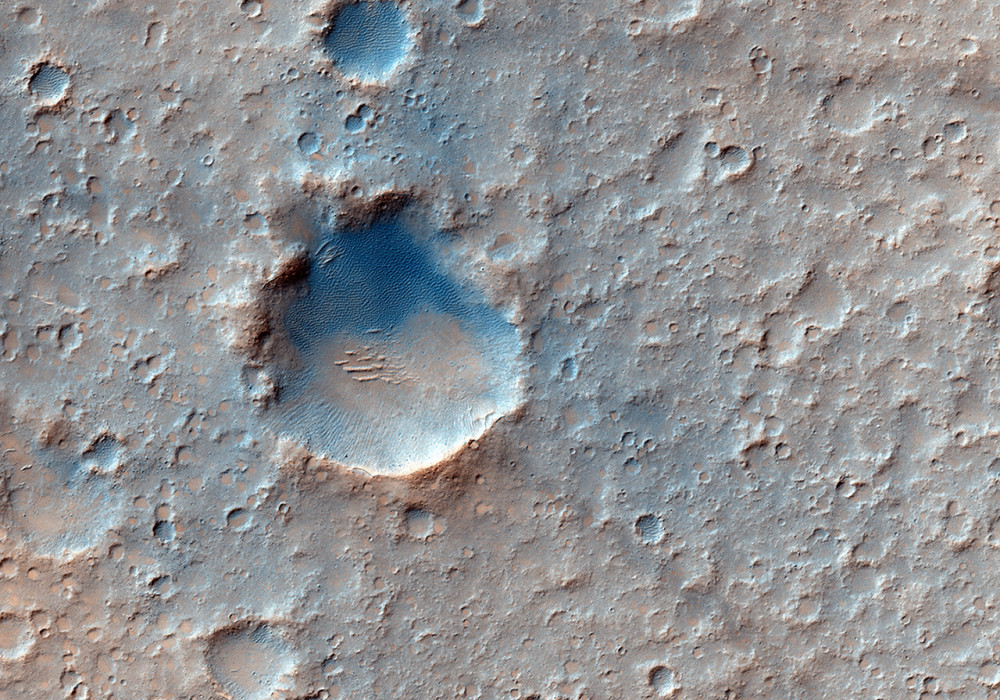