This image shows seasonal frost in the northern hemisphere plains of Mars, showing a portion of the landing ellipse for the Mars Scout spacecraft Phoenix. Phoenix will land somewhere within the ellipse on 25 May 2008 (Memorial Day in the United States.)

The bright surfaces in this image are covered with seasonal carbon dioxide frost (dry ice snow). During the winter, the entire surface was covered with a blanket of carbon dioxide frost about a foot deep. Now the frost is slowly sublimating away (changing directly from ice to gas) revealing small hexagonal and polygonal patterns a few meters (yards) in size in the darker soil beneath the surface.

The polygonal patterns on the surface are commonly referred to as patterned ground and are often found in high latitude and high alpine environments on Earth. The patterns are the result of annual thermal contraction in ice-cemented soil or permafrost that forms a honeycomb network of small fractures below the surface. This network of fractures is eventually manifested as small shallow troughs at the surface forming the hexagonal and polygonal patterns visible in this image. Bright carbon dioxide frost still fills the shallow troughs accentuating these patterns.Written by: Maria Banks   (17 March 2008) 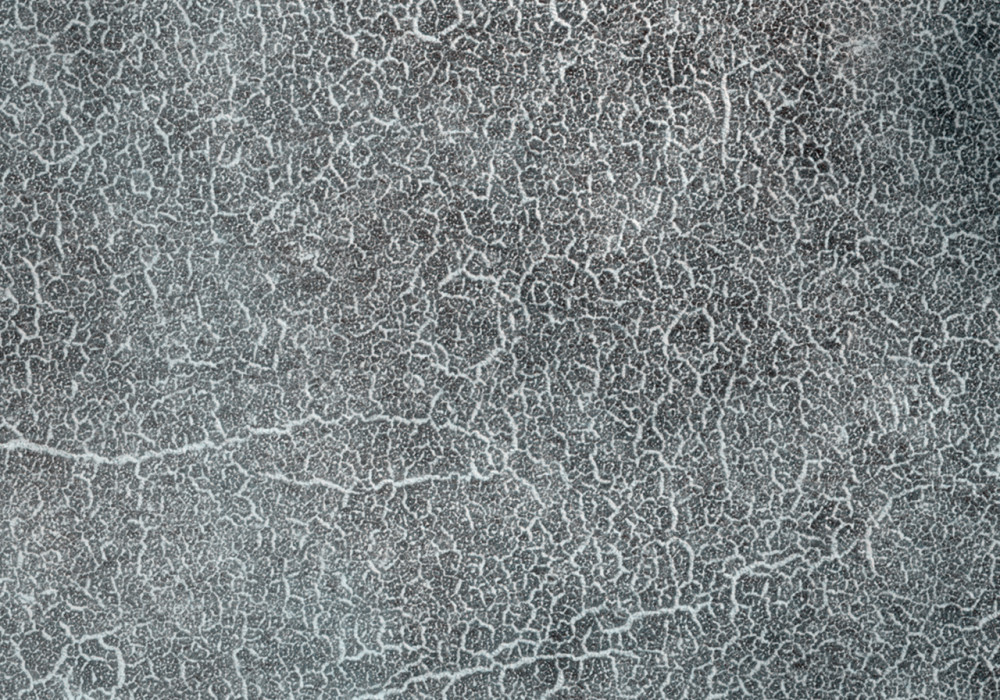