From a distance, the floor of this crater looks like a giant honeycomb or spider web. The intersecting shapes, or polygons, commonly occur in the northern lowlands of Mars.

The polygons in this “patterned ground” are easy to see because their edges are bound by troughs or ridges covered by bright frost relative to their darker, frost-free interiors. Patterned ground on Mars is thought to form as the result of cyclic thermal contraction cracking in the permanently frozen ground.

Scientists study polygonally-patterned ground on Mars because the occurrence and physical characteristics of the polygons helps us understand the recent and past distribution of ice (frozen water) in the shallow subsurface. These features also provide clues about climate conditions. The subimage shows smaller polygons within larger polygons. 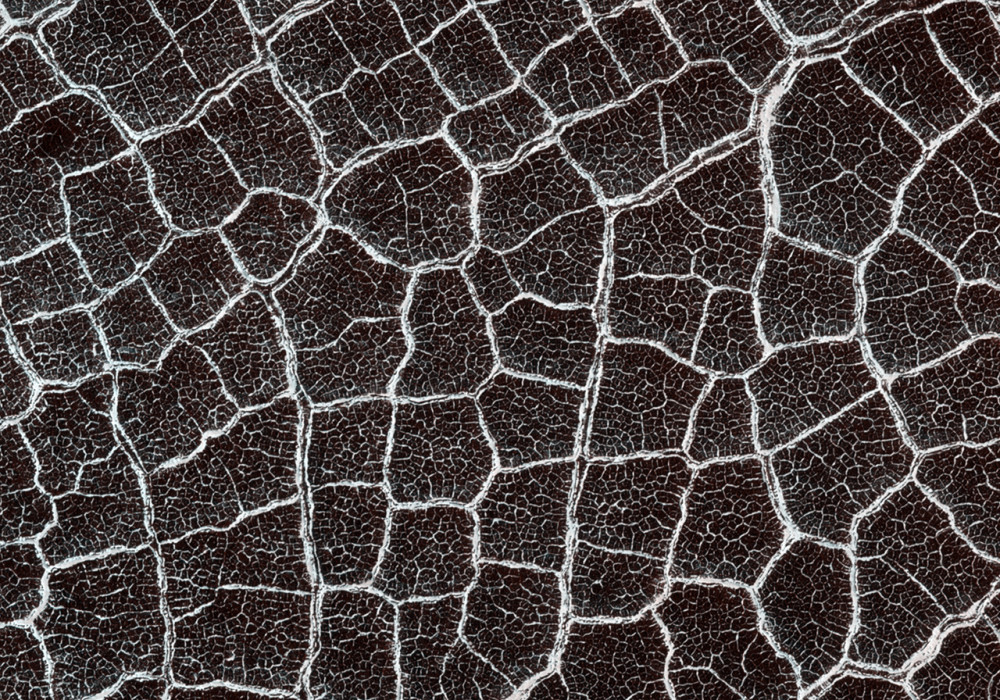