Mud volcanoes are geological structures formed when a mixture of gas, liquid and fine-grained rock (or mud) is forced to the surface from several meters to kilometers underground. Scientists are targeting these mud volcanoes because the sediments, brought from depth, could contain organic materials that might provide evidence for possible past and present microbial life on Mars.
Written by: Sharon Wilson   (1 December 2010) 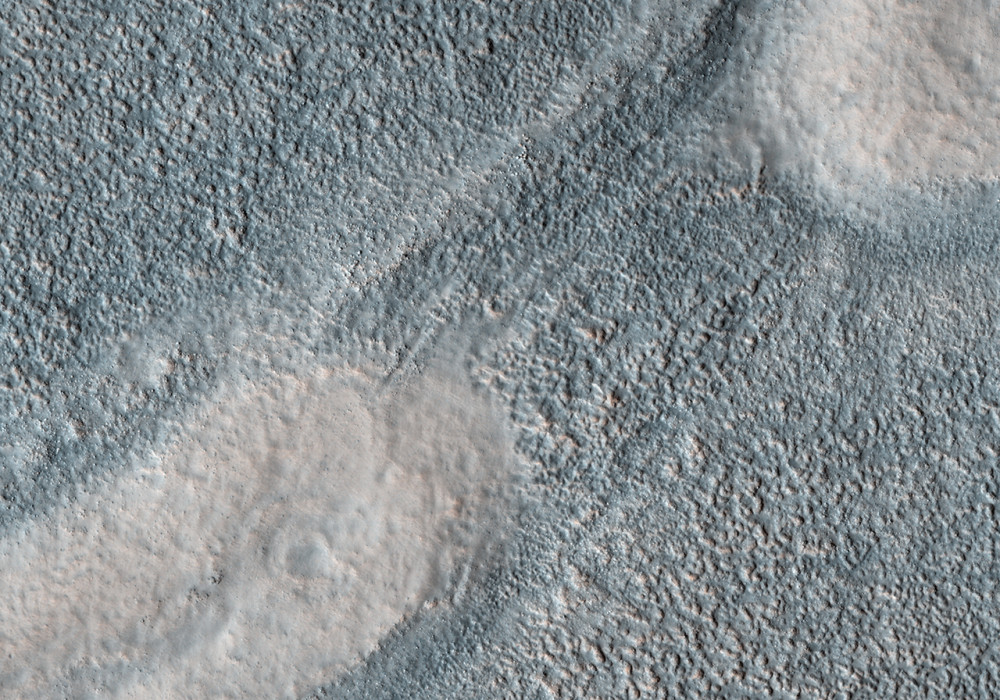