Impact ejecta is material that is thrown up and out of the surface of a planet as a result of the impact of an meteorite, asteroid or comet. The material that was originally beneath the surface of the planet then rains down onto the environs of the newly formed impact crater. 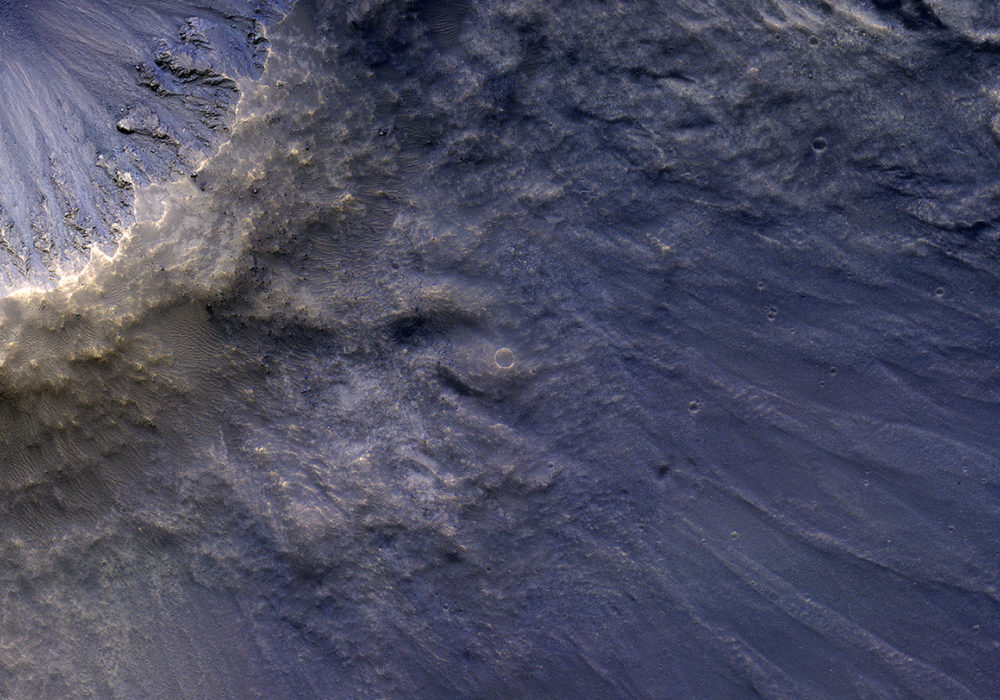