Somewhere in this patterned landscape less than 1,000 kilometers (about 600 miles) from the south pole of Mars, a treasure may be hiding.

In January 1999, NASA launched a rocket containing the Mars Polar Lander (MPL), an exploration vehicle with a weather station and a subsurface probe designed to search for water ice, towards the layered terrain near the Martian south pole. The layers are thought to be a sequence of alternating dust-rich and dust-poor ice deposited by the seasonal advance and retreat of the south polar ice cap and could be an important record of climate on the Red Planet.

On 3 December 1999, just before the lander entered the Martian atmosphere, MPL went silent. Investigations propose the most likely cause of the mission failure is that the spacecrafts computers misinterpreted the release of the landers legs in preparation for descent as touch-down on the Martian surface, causing descent engines to shut off when the lander was still 40 meters (130 feet) above ground. However, no one knows for sure.

An immediate search began for the remains of the MPL using images from Mars Global Surveyor. HiRISE is continuing the search with high resolution images of the area in which MPL is most likely to have landed. 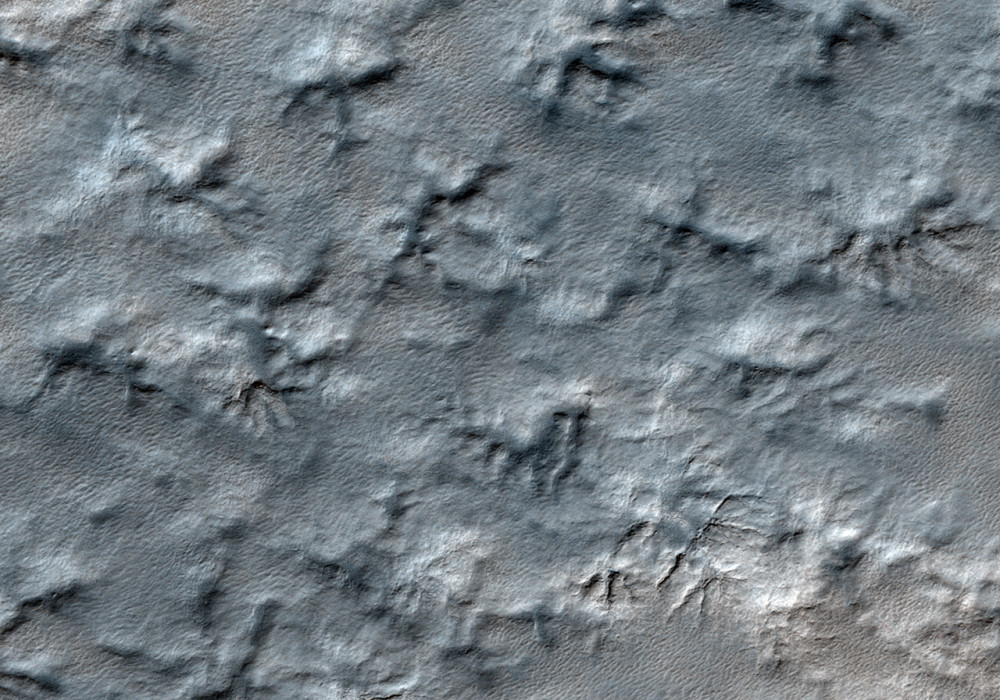