It is possible that hydrothermal deposits formed here in association with the creation and cooling of Gale Crater billions of years ago. This material could then have been transported into the landing ellipse by fluvial processes.

Hydrothermal deposits may represent evidence for an ancient habitable environment on Mars. 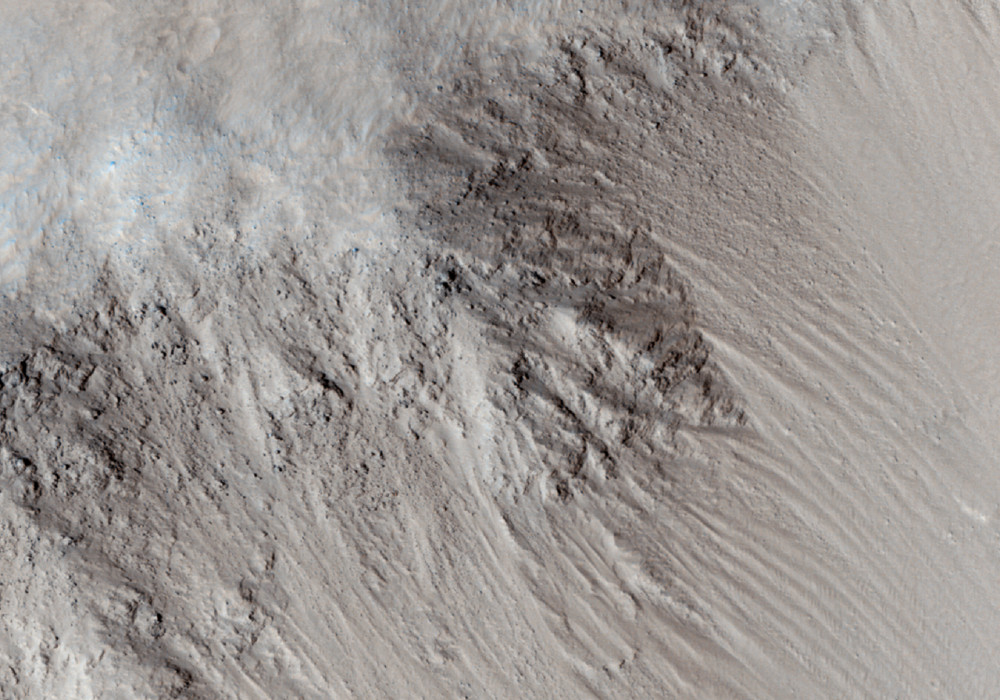