The “Specters” of Mars

The jagged saw-tooth dichotomy, over a grainy texture, seen in this close-up image , reminds us of a scene from an old silent horror movie. Stark and unnerving, like that time between dusk and darkness, as the campfire burns outâ¦was that something moving you saw through the canvas of your tent?

Malea Planum is a polar region in the Southern hemisphere of Mars, directly south of Hellas Basin, which contains the lowest point of elevation on the planet. The region contains ancient volcanoes of a certain type, referred to as “paterae.” Patera is the Latin word for a shallow drinking bowl, and was first applied to volcanic-looking features, with scalloped-edged calderas. Malea is also a low-lying plain, known to be covered in dust. These two pieces of information provide regional context that aid our understanding of the scene and features contained in our image. The area rises gradually to a ridge ( which can be seen in this Context Camera image ) and light-colored dust is blown away by gusts of the Martian wind, which accelerate up the slope to the ridge, leading to more sharp angles of contact between light and dark surface materials.

Of course, in keeping with age old stories of the supernatural powers of creatures of the night, Martian dust devils are able to move with impunity all the way up the slope. The tell-tale traces of their passage are visible as haphazard dark streaks crossing the area, like specters drifting through the night. 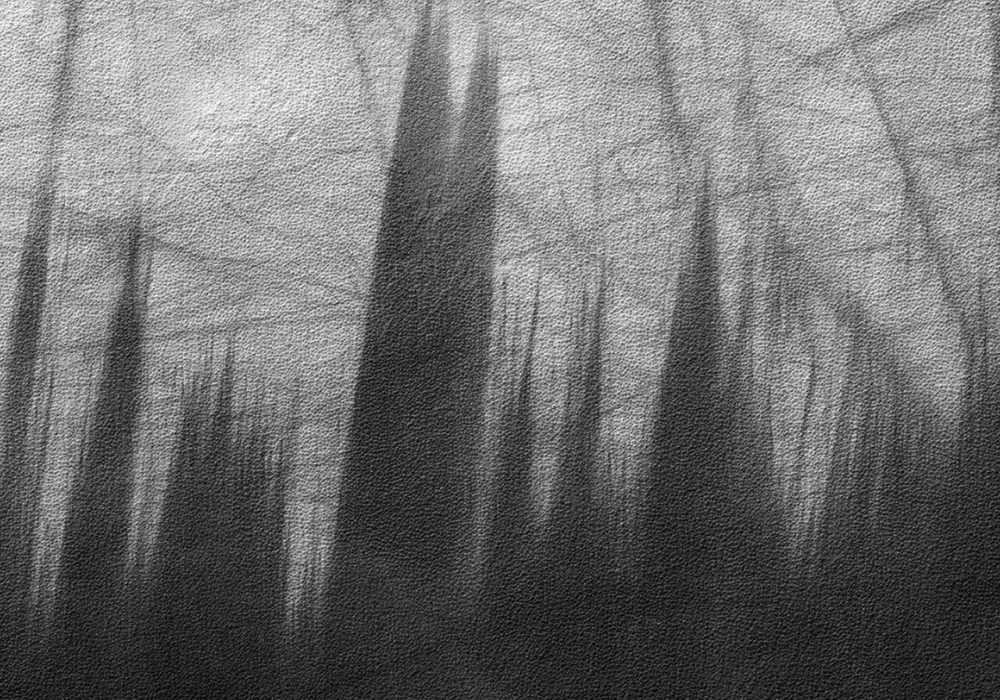