The Argyre impact basin contains some ancient eroded terrains, exposing rocks with diverse compositions, as shown by the color variability.

These are windows into ancient Mars, which was a wetter world than Mars today. 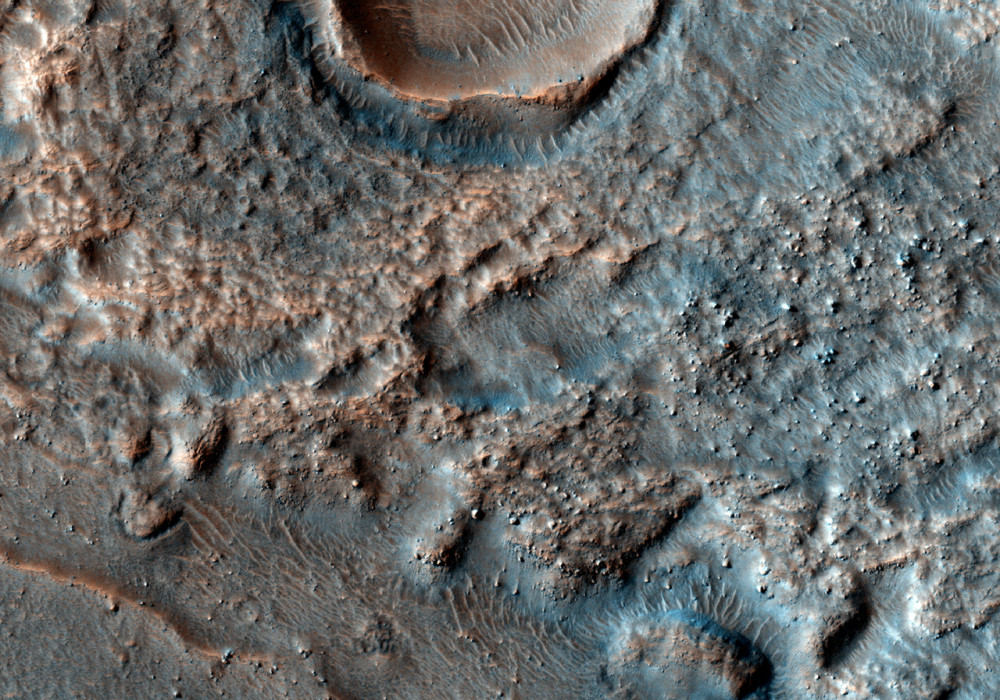